The church’s central issue in our time is faithfulness. But freedom of religion and conscience — for people of all faiths — is central to our contribution to the welfare of Europe and our different nations. The subject of religious freedom is as controversial and contested as ever, so it is urgent we engage with it because of the challenge of living with our deepest differences. This session will explore the opportunities and difficulties we face as Evangelicals in Europe, and how we may best honour our Lord in standing for solutions.
About the speaker 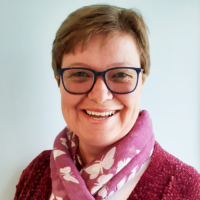 Julia Doxat-Purser is the European Evangelical Alliance’s socio-political representative & religious liberty coordinator. She helps Evangelicals engage in the public arena effectively and “Christianly”. Julia builds collaborative efforts to respond to issues like freedom of religion or belief, migration and asylum, human trafficking and sexual exploitation and how and why politics is becoming increasingly angry and divisive. She especially loves to nurture the next generation of Evangelicals called to serve Christ in public life. Julia is married to Alistair. Her favourite ways of relaxing are gardening, walking, good food and conversation with friends and being in, near or under the sea. 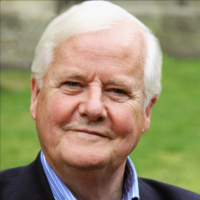