Christian Identity in an Age of “Identity Politics”

There is a lot of talk about ”identity politics” these days. Generally speaking, this term is used to describe how people are united for political causes with their ethnicity or lived experience as the common denominator. Most often this relates to such concepts as race, culture, language, and religion. But how should we as Christians relate to such movements? In this seminar we look at phenomena such as neo-Marxism, Black Lives Matters, and the LGBTQ movement through the lense of New Testament’s teaching about the Christian life.
About the speaker 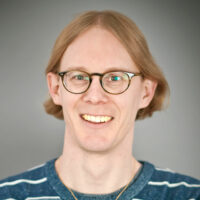 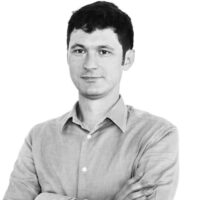 Alessandro Piccirillo is currently working in the field of Clinical Trials Data Management. With a background in Social Sciences and Communications and a post-grad in Bioethics, he is collaborating with Centro di Studi di Etica e Bioetica of IFED (Padua, Italy), with the shared ambition of providing an Evangelical contribution to the public arena. He is a member of the Italian Evangelical Alliance and an elder of the local church to which he belongs. Alessandro and his wife Francesca live in the North of Italy with their three children.